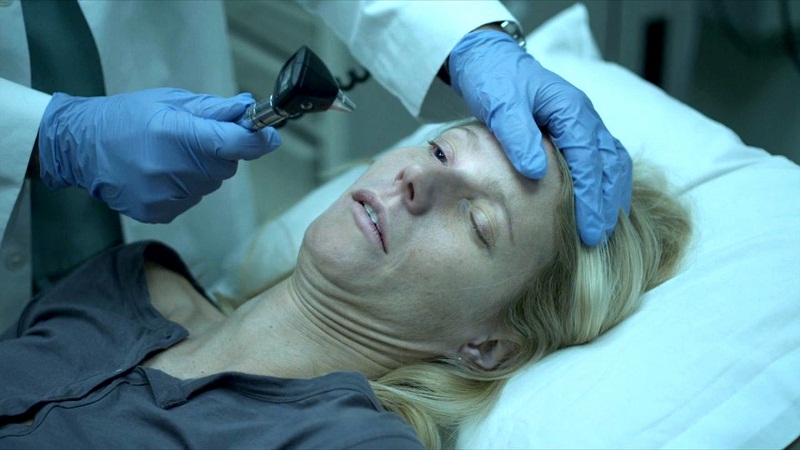 Contagion follows the rapid progress of a lethal airborne virus that kills within days. With the fast-moving epidemic growing, the medical community around the world is rushing to find a cure and control of the panic spreading faster than the virus itself. At the same time, ordinary people struggle to survive in a separated society. – (C) Warner Bros. 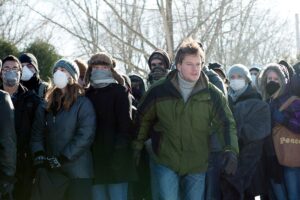 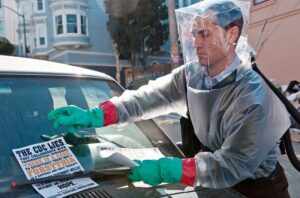